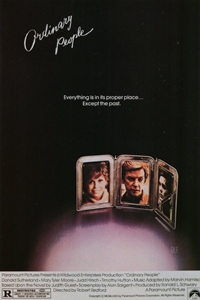 Join us for a month long exploration of Classic Academy Award Winners at the ESQUIRE THEATRE leading up to The Academy Awards on February 9th. We continue with Best Picture!

Some films you watch, others you feel.

Synopsis: The accidental death of the older son of an affluent family deeply strains the relationships among the bitter mother, the good-natured father, and the guilt-ridden younger son.