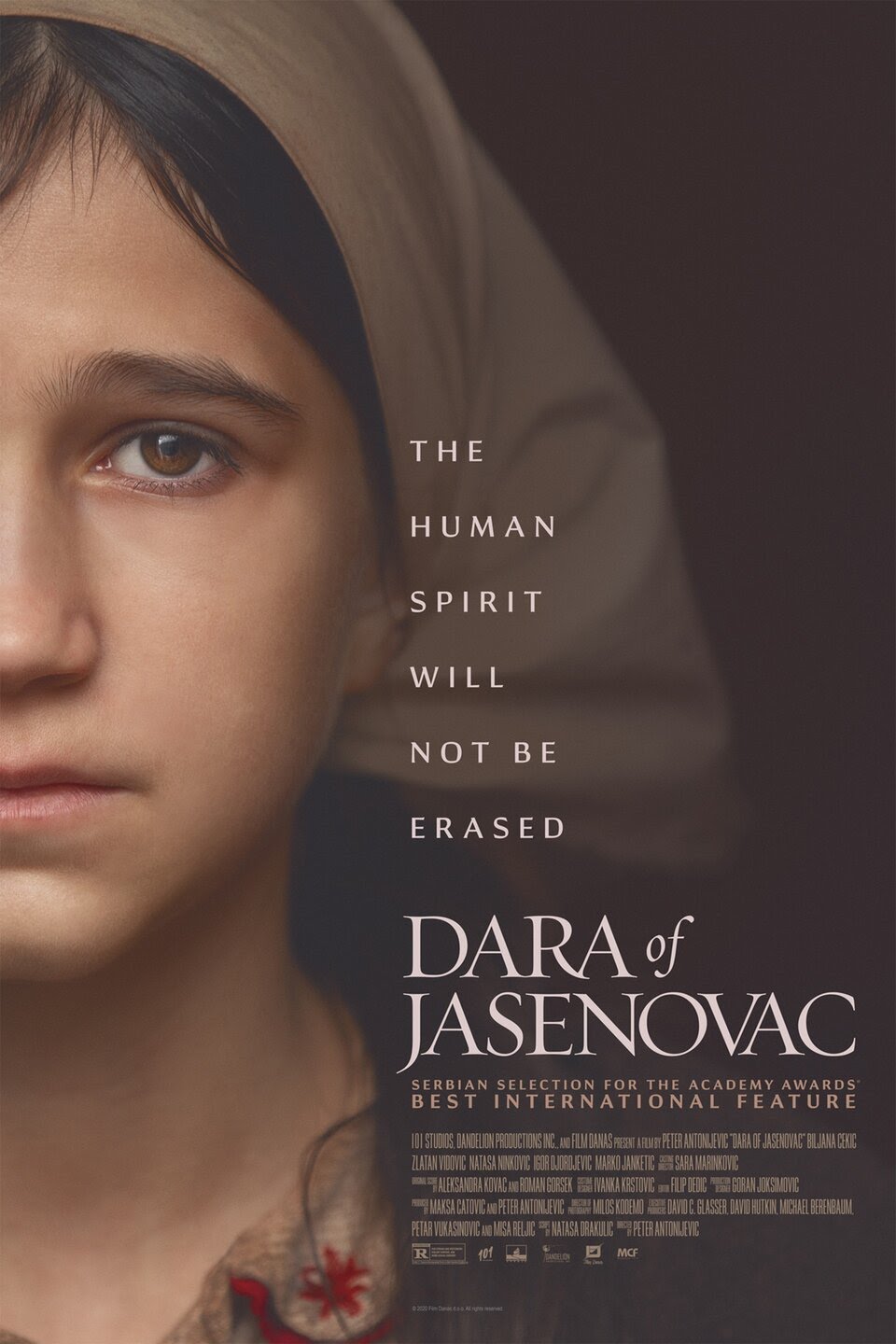 In 1940s Croatia, 10-year-old Dara (Biljana Cekic) comes face-to-face with the horrors of the Holocaust era after she is sent with her mother and siblings to the concentration camp complex known as Jasenovac. Overseen by vicious emissaries of the fascist Ustase government, the facility, the only operational death camp during World War II not created or run by the Germans, is tasked with murdering Serbs, Jews and Roma people - and re-educating the few children deemed worthy of rehabilitation. As unspeakable atrocities unfold all around her, young Dara must summon tremendous courage to protect her infant brother from a terrible fate, to safeguard her own survival and to plot a precarious path toward freedom. 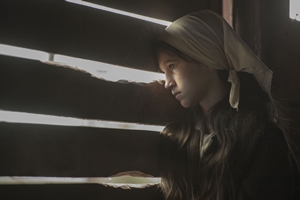 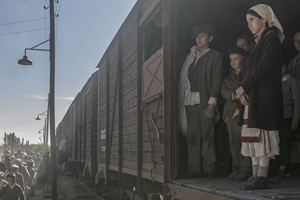