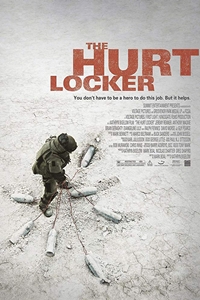 "The Hurt Locker" is a riveting, suspenseful portrait of the courage under fire of the military's unrecognized heroes: the technicians of a bomb squad who volunteer to challenge the odds and save lives in one of the world's most dangerous places. Three members of the Army's elite Explosive Ordnance Disposal (EOD) squad battle insurgents and each other as they search for and disarm a wave of roadside bombs on the streets of Baghdad-in order to try and make the city a safer place for Iraqis and Americans alike. Their mission is clear-protect and save-but it's anything but easy, as the margin of error when defusing a war-zone bomb is zero. This thrilling and heart-pounding look at the effects of combat and danger on the human psyche is based on the first-hand observations of journalist and screenwriter Mark Boal, who was embedded with a special bomb unit in Iraq. These men spoke of explosions as putting you in "the hurt locker." 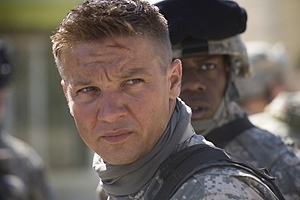 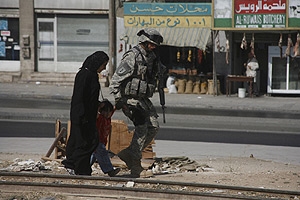 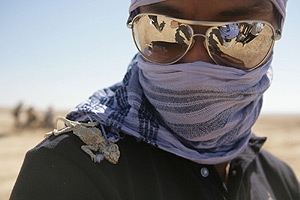 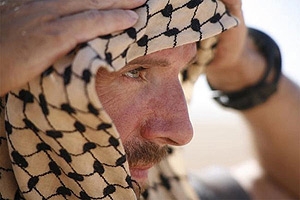